When I contribute, to whom am I giving?

Home When I contribute, to whom am I giving? 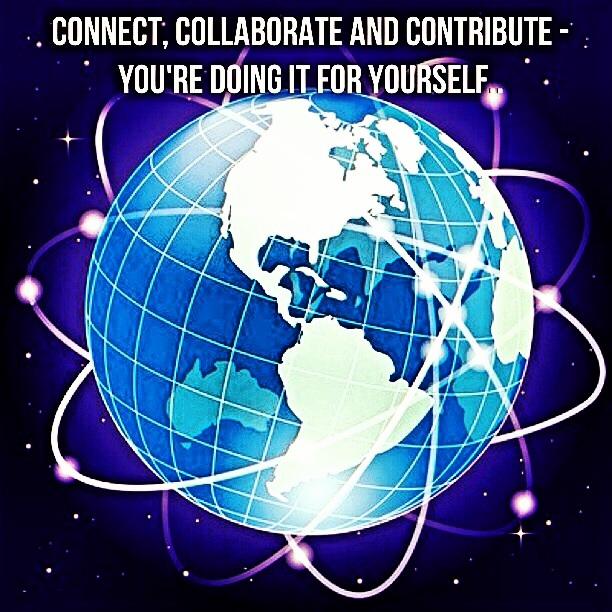 When I contribute, to whom am I giving?

When I contribute, to whom am I giving?  When a person has the desire and inner strength to contribute his money or his time to a person or an organization, where does it come from?  Is it not because he is a part of the Divine and Creation itself?  The essence of the Creator is endless and unconditional giving – just as a parent feels for his child.  It is also the true essence of a person – his greatest ambition is to be a giver – that’s true bliss.  We do not become filled up with happiness and elation by buying a new piece of jewelry or when purchasing a new car. True, those do give us a good feeling, but it doesn’t last for long.  At some point, it becomes “old news”.  Satisfaction, and magnanimity come when a person feels that he made a difference in someone’s life, that in some way he helped in improving his life for the better.  Not always is the giving of monitory value, to the contrary: if you received the merit to make peace between friends who have become enemies, or make peace among family members who have become hostile to each other, you have done Holy work!  We actually don’t do anyone a favor when we give of ourselves, no matter what it is that we’re doing.   If anything, we are doing ourselves a favor.  Instead of thinking about what is coming to me, because I did _______  Think about loving yourself and others and say: I have been given the privilege to help out, to contribute from myself.  The universe has arranged for me to be faced with a chance to do good for someone, help him step up.  I have to give thanks and rejoice in the opportunity.  Because when I positively affect one person, it’s as if I changed the entire  world ~

Writer/Personal Enrichment Facilitator/Relationship Educator – helping others grow, expand and achieve true happiness and freedom, is my highest goal in life – 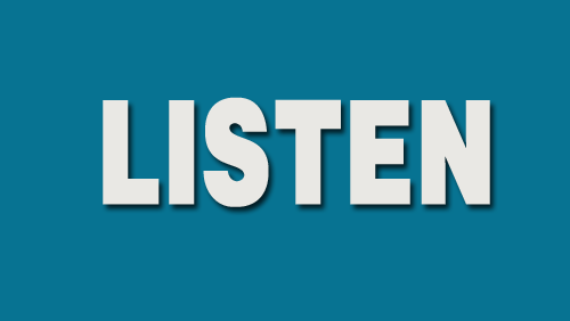 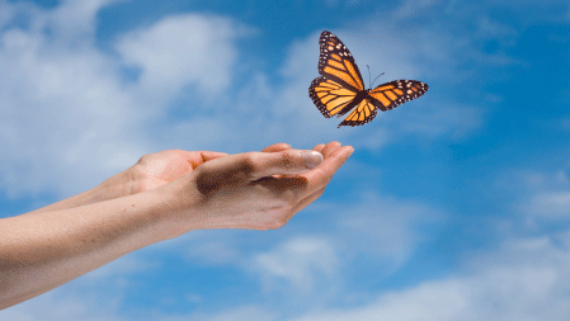 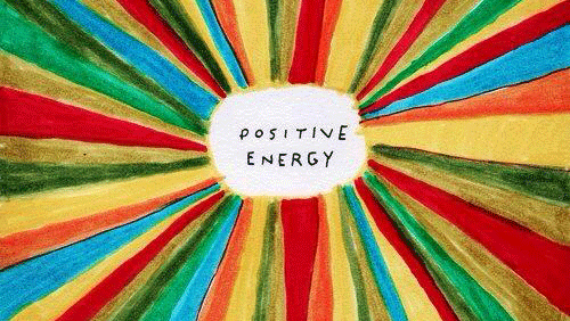 The Power of Thinking Positive 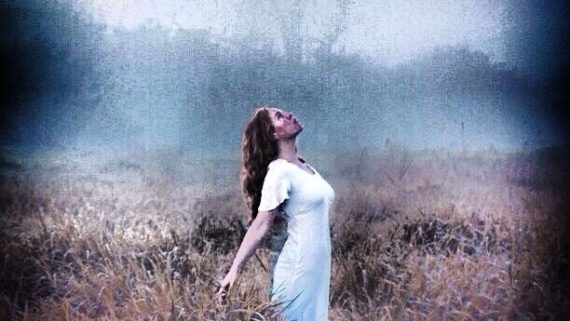 Live in the moment .. 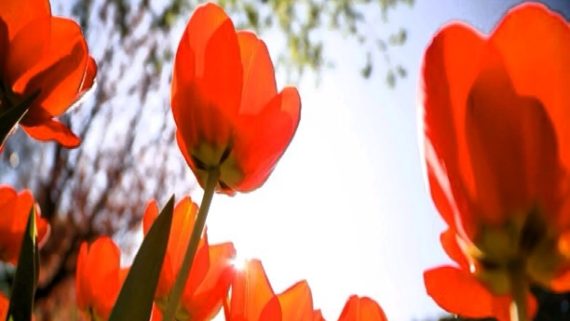 Stop and smell the flowers..

What’s important is that you feel good inside .. 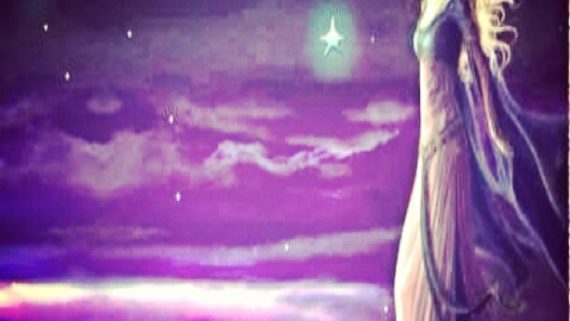 Ruminate on the positive, it will deepen your love ~